The University of Central Lancashire (UCLan) Equestrian Club have had a busy year volunteering and fundraising for Riding for the Disabled Association North West. The cause is a close one to the club’s heart as one of their most committed members, Robert, is registered blind and RDA have given him opportunities, such as the chance to compete in dressage, that would have been unavailable to him without the organisation.

Since October 2016, the club has donated over 200 hours between twelve volunteers at RDA Group Seaside Venture in Wrea Green, near Preston.

The volunteers helped riders during their lessons by leading ponies and side-walking. Treasurer and Fundraising Officer Sarah Pearson, who organised the volunteers, said ‘Everyone has really enjoyed volunteering at Seaside Venture. The ponies, young people and staff are all fantastic to work with. It’s been very rewarding to see the progress that riders have made in the time that we have been here.’

Alongside their volunteering efforts, over the past two years UCLan Equestrian have managed to raise over £1200 for RDA.

Previous year’s fundraising efforts from the club, organised by Nicole Benson, include sponsored bike rides and walking the Guild Wheel, a 21-mile cycle and walking route across Preston, encouraging fitness alongside fundraising efforts. Events this year started with the appearance of Alex the Shetland Pony at the Freshers’ Sports Fair. Alex was kindly donated by a friend of club Captain Jade Cannon for the afternoon, so the club could raise both money for RDA with a #ponyselfie competition and attract new members.

Next up was UCLan Equestrian’s first Winter Ball, organised by Vice-Chair Amelia Mills, giving the opportunity for all UCLan students to get together for a Christmas Dinner and disco, followed by an after party. The event raised £500 from ticket sales and an on the night raffle which was split between RDA North West and the club’s brand new Scholarship and Bursary scheme that provides financial support to members to help them access the sport. Most recently, the club hosted a Charity Rodeo Day, complete with a mechanical bull, hot dog eating competition, and cake sale. This event raised over £200. Organised by Treasurer Sarah Pearson, it saw the whole club work together to make it a successful and fun day for all. 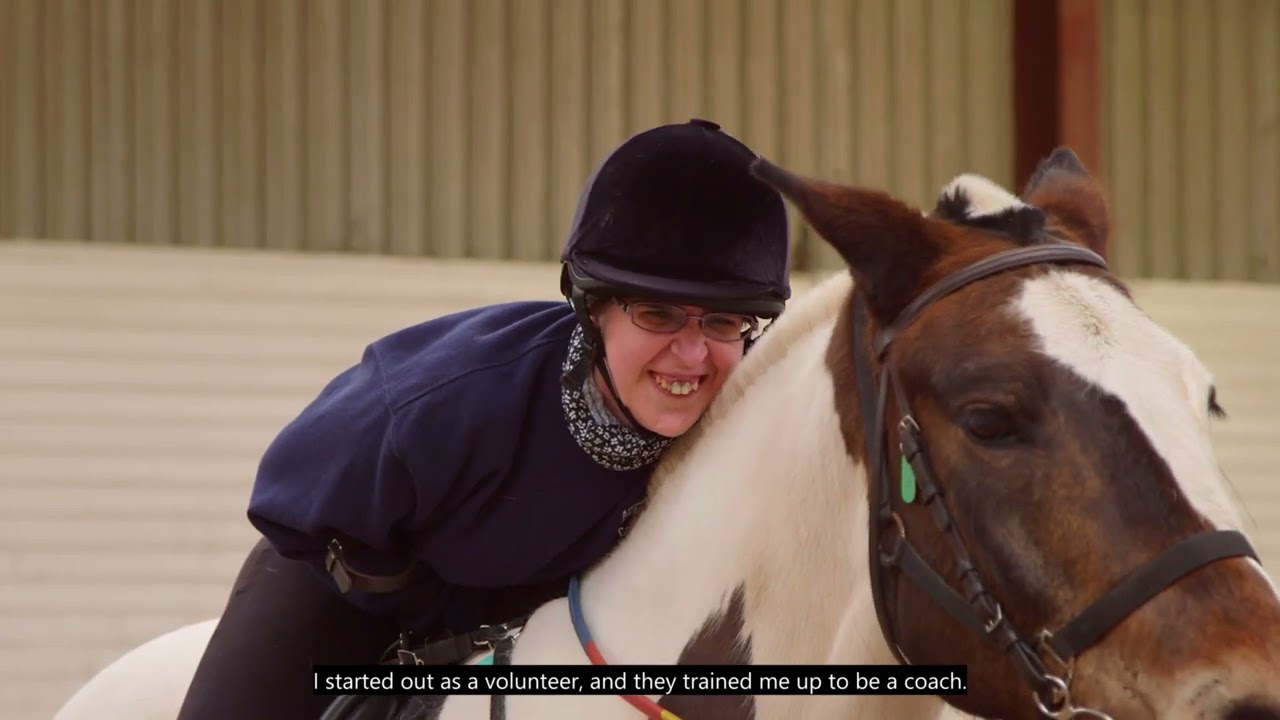